To have the optimal experience while using this site, you will need to update your browser. You may want to try one of the following alternatives:

4 Types of Storm Shutters for Your Home 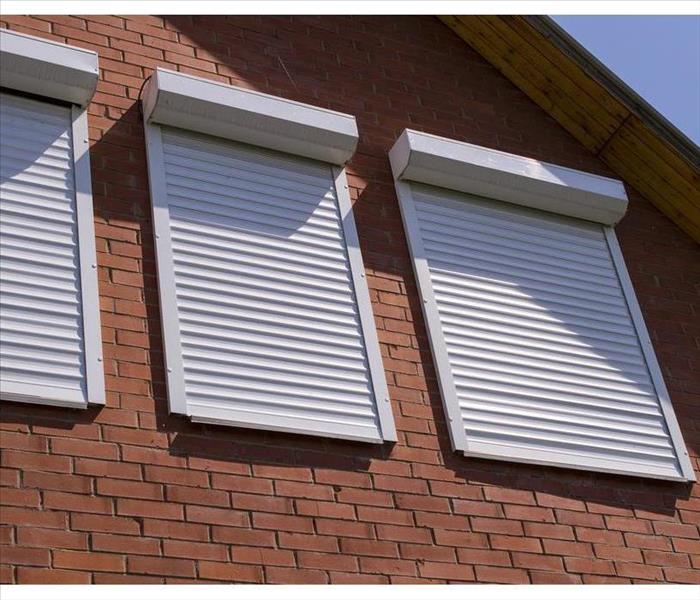 Rolling shutters operate by a cranking mechanism or remote control

Types of Storm Shutters and Their Costs

Storms can appear in the blink of an eye. The ferocity of driving rain and hurricane-force winds can take a toll on your windows. When you live in a city like La Habra, CA, your insurance rates increase with each replacement of broken windows. Purchasing protection like storm shutters will save you money in the future. The following list details the types of shutters available and the costs associated.


These panels come in different materials such as aluminum, steel and reinforced-PVC fabric. Usually, they are installed at the time of the storm but can be attached permanently with rolling screens or slide brackets. Panel sheets come in ready-made sizes. Prices range from $75 for the smaller sizes and continue to rise as the size of the window increases.


Rolling shutters are a permanent fixture of your home and in some cases add a decorative touch. These are best for the high winds associated with hurricanes. Rolling shutters operate by a cranking mechanism or remote control. Prices range from $20 to $30 per square foot of the window.


Colonial shutters are the most decorative of permanent shutters while still giving your house a considerable amount of protection from high winds and torrential rain. They come in louvered, board, and batten models. Colonial shutters mount to either side of the window and latch in the middle. These storm shutters can cost anywhere between $200 to $500 per window.
High winds can wreak havoc on windows, so spending the money to purchase shutters is an excellent idea. Speaking with a storm damage restoration specialist can give you suggestions on which storm shutters are the best for your home.